Member Stories: How I Became a Stroke Survivor and Turned My Life Around

FFC Oak Park member Gary shares his experience with fitness and wellness, becoming a stroke survivor and how it altered his course of life.

In the fall of 2007 I was 56 years old, tired, overweight and my back hurt. My job involved a lot of sitting, either by a desk or in a car. I was approaching 200 lbs, way too much for my frame. I would often get back spasms or sciatica down my legs. I was a wreck and the quality of my life was in decline. I had two choices, do nothing and continue down this slope or do something about it.

I chose the latter and joined FFC. My immediate goals were to lose 30 pounds, do a pull-up and run a 5k. The first month, I went to FFC almost every day while I altered my diet. Within 6 months I met all three of my goals, including my first 5k in April 2008, at a very respectable pace. Over the next six years, attending FFC three times a week or so, kept me sane and healthy. I continued to run one or two races each year.

Related: how this FFC member was able to avoid surgery with nutrition and exercise.

On June 9, 2014 I woke up, ate breakfast and read the Tribune. Then I dressed and went into my second-floor office to work. My wife had left for work and would be back mid-morning. I was sitting at my desk working on a report. It was about 10:35 AM and my head exploded.

I put my head in my hands and waited for the fireworks to stop. I could not imagine what was happening. With great difficulty I got up from my chair and stumbled through the hall to the bedroom and collapsed on the bed. “Maybe if I lay down for a while, this will go away.”

It didn’t. It was like July Fourth was going off in my head. After a few minutes, I finally realized it was serious. I struggled to get out of bed. One side wasn’t working right. I still didn’t understand what was happening. I dragged myself back to the office and flopped back down into the chair. With my right hand I found a pencil and a piece of paper and wrote: “Feeling woozy, it’s 10:35.”

The next thing I knew, my wife was shaking me and talking. She had found me slumped over my desk. She said she called the paramedics and that I had a stroke. I looked at her. It still didn’t register. “What do you mean?” I thought. “I had a stroke?” I pointed to the note with my right hand and tried to speak. My mouth wasn’t working the way it should and the words weren’t coming out correctly.

The paramedics arrived and asked if I could move my left side. ‘What a silly question,’ I thought. I tried to move my left arm and nothing happened. Same thing with my left leg. It was about this time that I realized that my head had stopped hurting but that I could be in trouble. I pointed to the note. They said good, that was just a few minutes ago.

I was put on a stretcher and was told they were taking me to Rush Oak Park. A fire truck and ambulance were outside the house. They carried me to the ambulance and I heard them speak to the hospital. We were there in a couple minutes. A doctor said I needed a CAT scan and they slid me in the device. Everything was happening very quickly.

I was laid out on a bed in the ER, when they rolled a monitor up to me and said a doctor from Rush downtown would speak to me in a minute. She gave me the good news. Yes, I had a stroke. The CAT scan confirmed it was a clot and not a bleed and that was a very good thing. I would be put back in an ambulance and taken to the downtown Rush facility. On the way the paramedics would infuse me with the anti-clot drug TPA. Since I had reached this point so quickly, there was a good chance it could work. I waved at my wife with my good arm. I mumbled, “See you downtown.”

The paramedics connected me to the miracle drug and kept asking me if I was all right and if I felt anything. They asked me to try and move my left arm and leg. I began to have sensation and they moved. As the ride continued, the movements improved. I told the paramedics “look what I can do!”

We made it to Rush and they rolled me into Intensive Care. I saw my wife and waved my limbs; all of them. I had never seen a bigger smile. I was pretty excited too. Over the next hour or so, different doctors came in to examine me. I had two smaller TIA’s where the stroke symptoms would partially reappear. Then it was over. I was tired and finally had begun processing what had happened.

Later that afternoon, I was visited by other doctors. They put me through a number of mental and physical tests. I was able to answer all of their questions but it seemed to take me just a little bit longer. I could stand and walk but my left side was weaker. I did not have the same strength in my left arm and it shook when I lifted it. When I went to point at something or pick up an object, my aim was off. Not bad considering what could have been. They gave me some exercises and some toys to squeeze and play with.

I was in the hospital three days and each day I felt stronger. After I came home, I immediately wanted to see if I could still drive. My wife sat beside me as I drove through the neighborhood. She noticed I was driving slower and more carefully, but the more I drove, the better I felt.

The next day, I sat down at my desk to work. My typing, which is mediocre at best, was really bad as I struggled to get my left hand to go precisely where it needed to be. That too improved. About a month later, I went back to FFC and slowly increased my workouts. In November, I ran a 5k. It was four minutes slower than the previous spring but I completed it. My work, my workouts and my grandkids were my therapy. 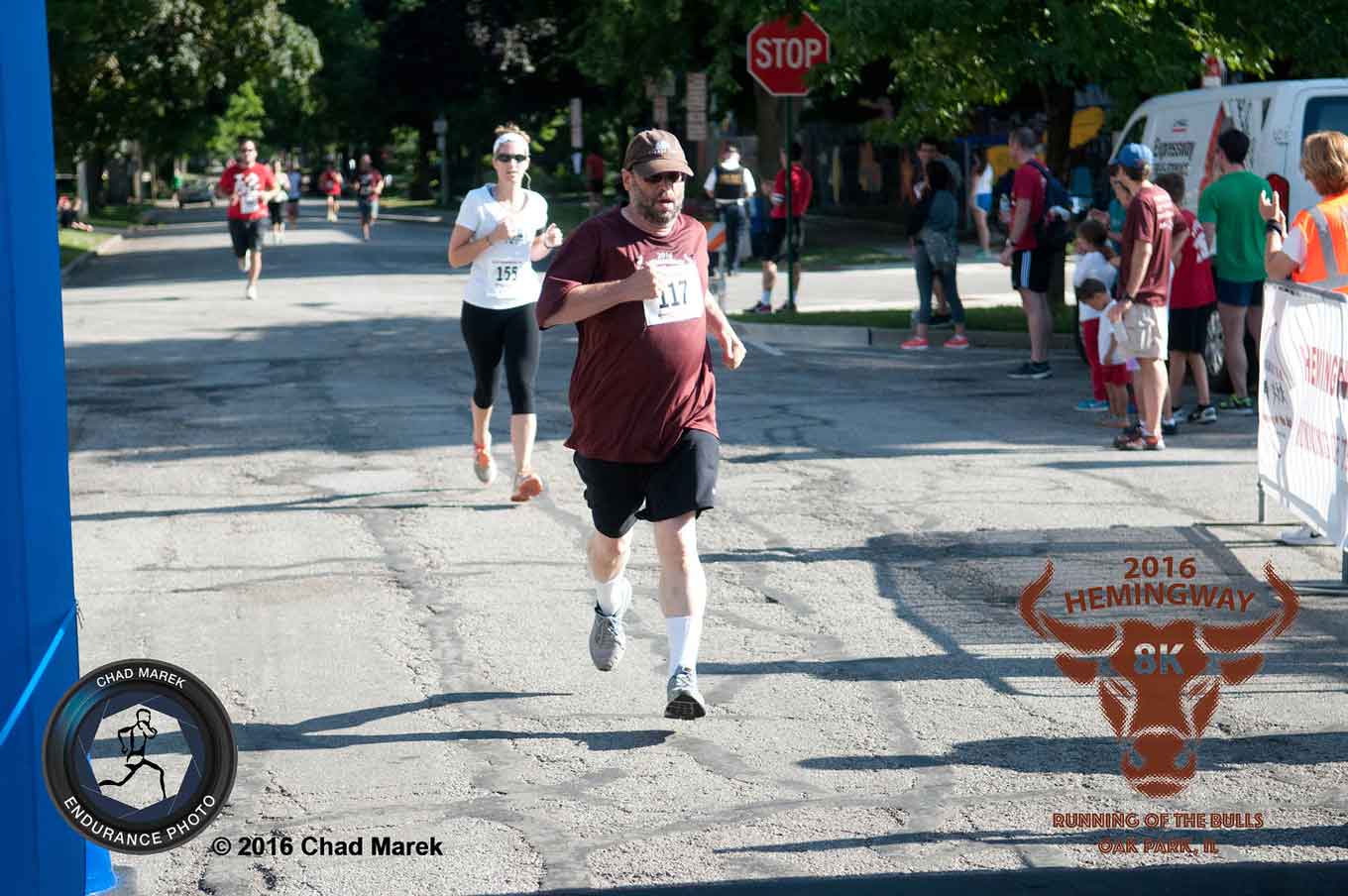 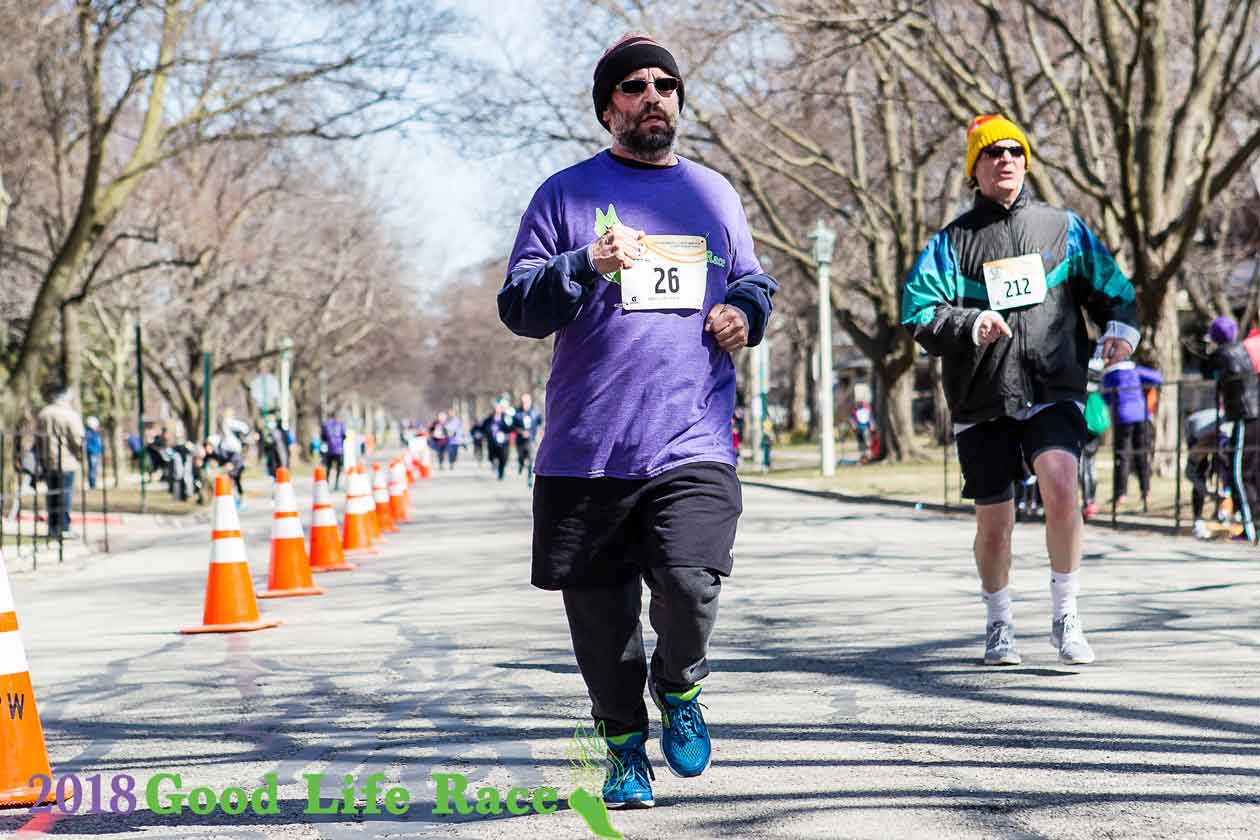 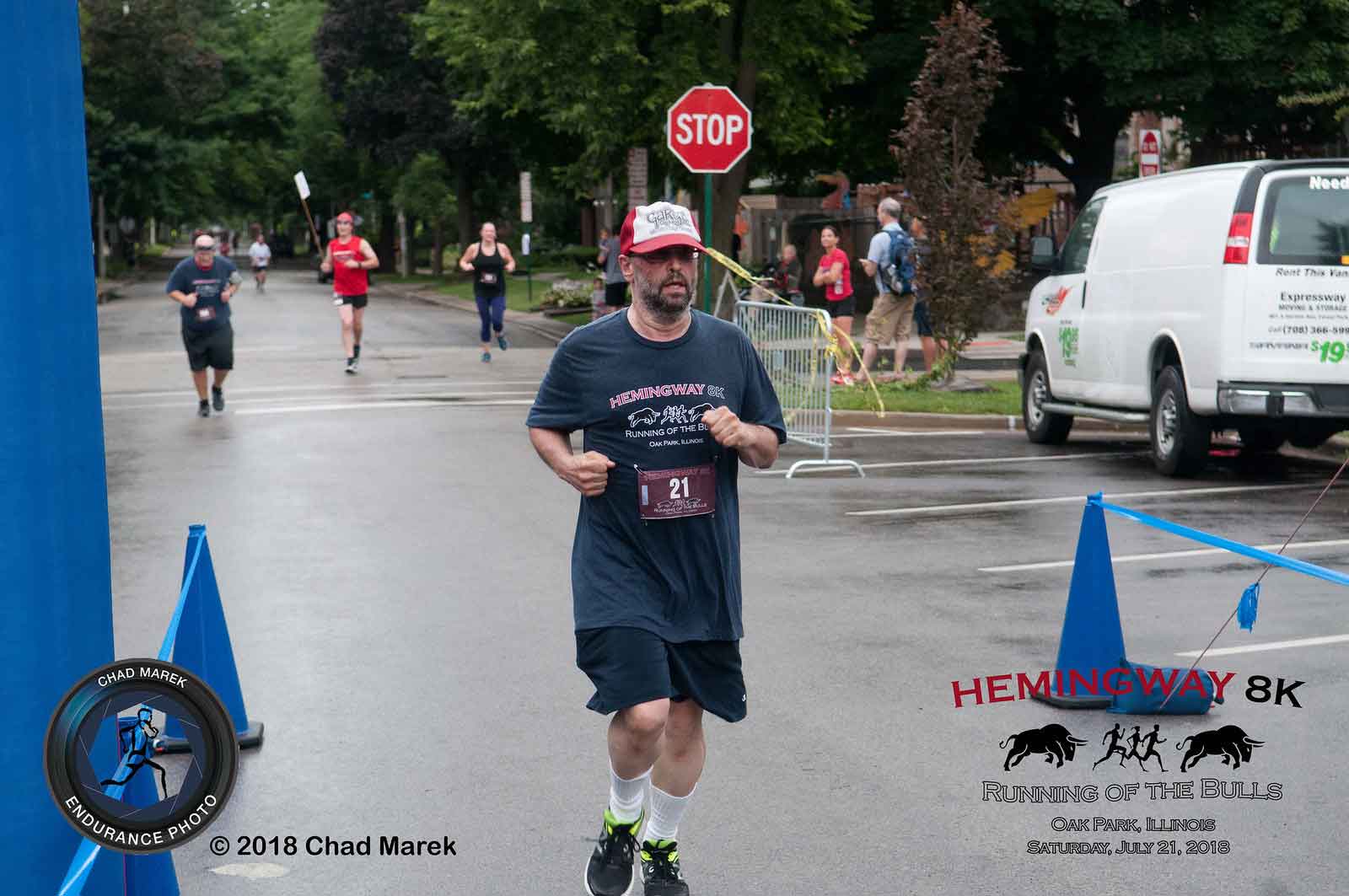 Over the next three years I ran seven races including an 8k and a 10k. My left side would always remain a little weaker but I continued to work on it. Life returned to normal but then I had surgery for Thyroid cancer. Luckily for me, there has been no recurrence. Due to my continuing workouts my recovery from the stroke and cancer has been strong and quick.

In the past year and a half, I’ve run four more races including an 8k. I’ve reached retirement and am still stretching, running and lifting and doing my best to maintain the quality of life I desire. FFC has been there with me every step of the way and I’m not done yet.

Meditation & Wellness, Wellness
How To Make The Most Of A Mental Health Day
Massage Therapy
Biceps Brachii: A Misunderstood Muscle & How Massage Can Help
Tips
Smart Grocery Shopping Tips: You Don’t Only Have to Shop the Perimeter
Close